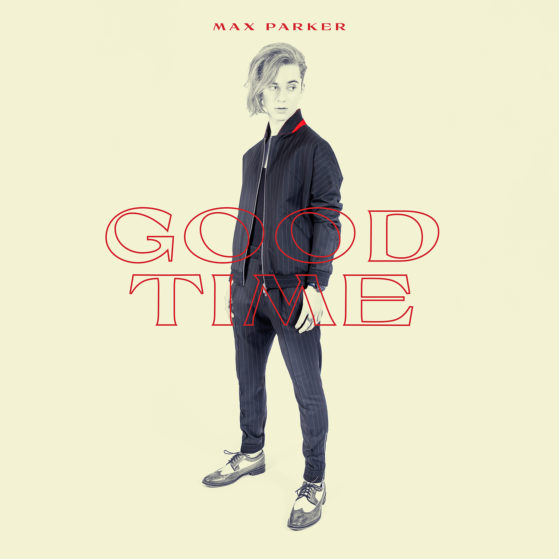 19 year-old singer-songwriter and pop artist Max Parker burst onto the music scene in 2018, and hasn’t slowed down since. In spring 2020, he released his hit song “Something About You,” which has garnered over half a million global streams to date and climbing, and follows the success of his hook-filled debut release “Out Of The Blue,” which was recognized by CBC Music Searchlight as a Top 12 stand-out amongst thousands of song-writing submissions.

Out Of Love (Official Video)